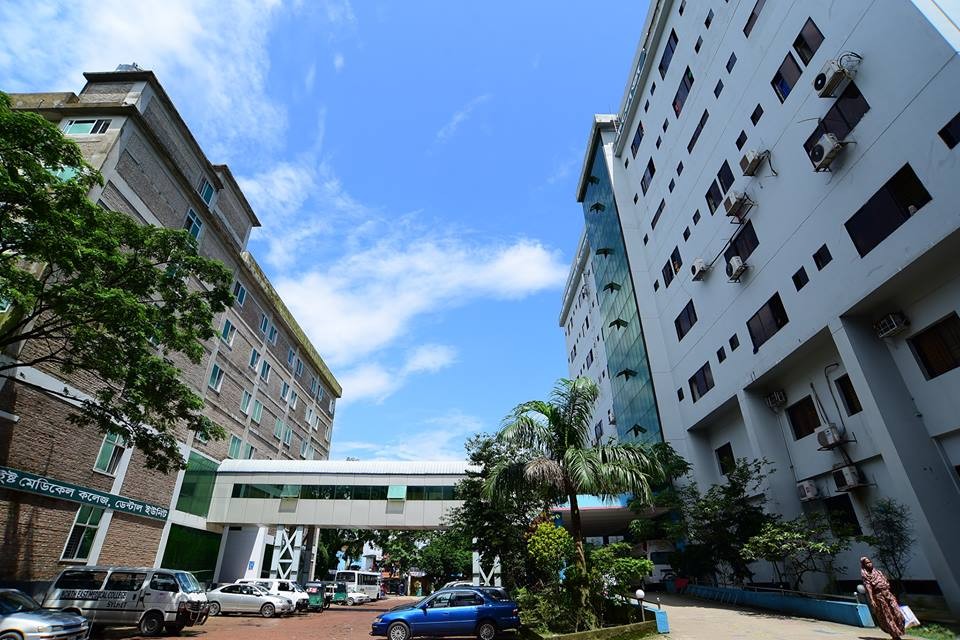 The hospital was one of the major step towards opening one of the first Multi-speciality health centres which began its operations from the year 2014. This institution was developed to be in favour of the local community by offering all the potential assistances to them.

The uniqueness of the hospital stems from the fact that when it was planned, there were hardly any green hospitals in India for it to emu-late. The design and construction firm , (recognized for the outstanding work they do for green buildings) along with the management of the hospital, had to work together to create a blueprint that would make the best use of environment-friendly practices. This meant choosing site positions that make the best use of nature’s endowment.

According to the recent studies northeast region of India is widely impacted due to the shortage of essential medical support. The major reasons behind this were poor connectivity of road, scattered population and the communities have a limited means to livelihood. These issues required
immediate attention with solutions that would be in favour of the local community.

Orientation: The orientation of the buildings were planned in such a manner that they become catchment pockets. Designing the hospital with tunnelling and catchment pockets, and placing it in the path of wind flows, has ensured significant wind rush into the facility. The hospital is constructed to ensure that the cool Northeastern winds that blow down from the cold Tibetan plateau first pass through the hospital and only then flow out to meet the Brahmaputra river. In the normal course, the winds would have swept along the river’s natural course as both flow in the same direction.

Rain water harvesting: A huge rainwater harvesting pond at the far end doubles up as a source of fresh water fish which is a staple form of protein for the locals.

Local Materials: Selection of this rapidly renewable, locally grown material ensured both heat reflection and insulation. The bamboo cladding was used extensively on the building’s exterior acts as a natural insulator that allows the hospital to do away with air conditioning in common areas such as lobbies and the reception.

Shuttle Services: By providing shuttle services to employees, promoting cycling with dedicated stands as well as change rooms, free pickups and drops to the closest rail, road and ferry points.

Capacity Building : Intense sessions were conducted to make the employees aware of why it was essential to go green. “Save electricity, save costs” was something difficult to convince a populace that generally paid small electricity bills—not because they were careful about switching off appliances and lights when not in use—but because power outages were common, resulting in very limited supply. As the area is flood-prone, campaigns to promote the judicious use of water were taken with many pinches of salt, for after all, where was the scarcity? It was certainly not visible as water was there in plentiful quantities.

Benefits
From the solutions offered the facility has reduced 50% of the water usage and 35% of energy savings. The major savings in the energy and cost was achieved by eliminating the need for an air conditioner. This facility provides natural ventilation without compromising the comfort of the users.

All these factors reduced the operational cost of the building as well. This facility also created plenty of opportunities to the resident community which resulted in generating enhanced livelihood.

In the current scenario, where green buildings continue to be perceived as being more expensive to build, this hospital is probably one of the few facilities in the country that has actually cut costs by going green and also this development has proved to be in favour of the local community.

The hospital was one of the major step towards opening one of the first Multi-speciality health centres which began its operations from the year 2014...